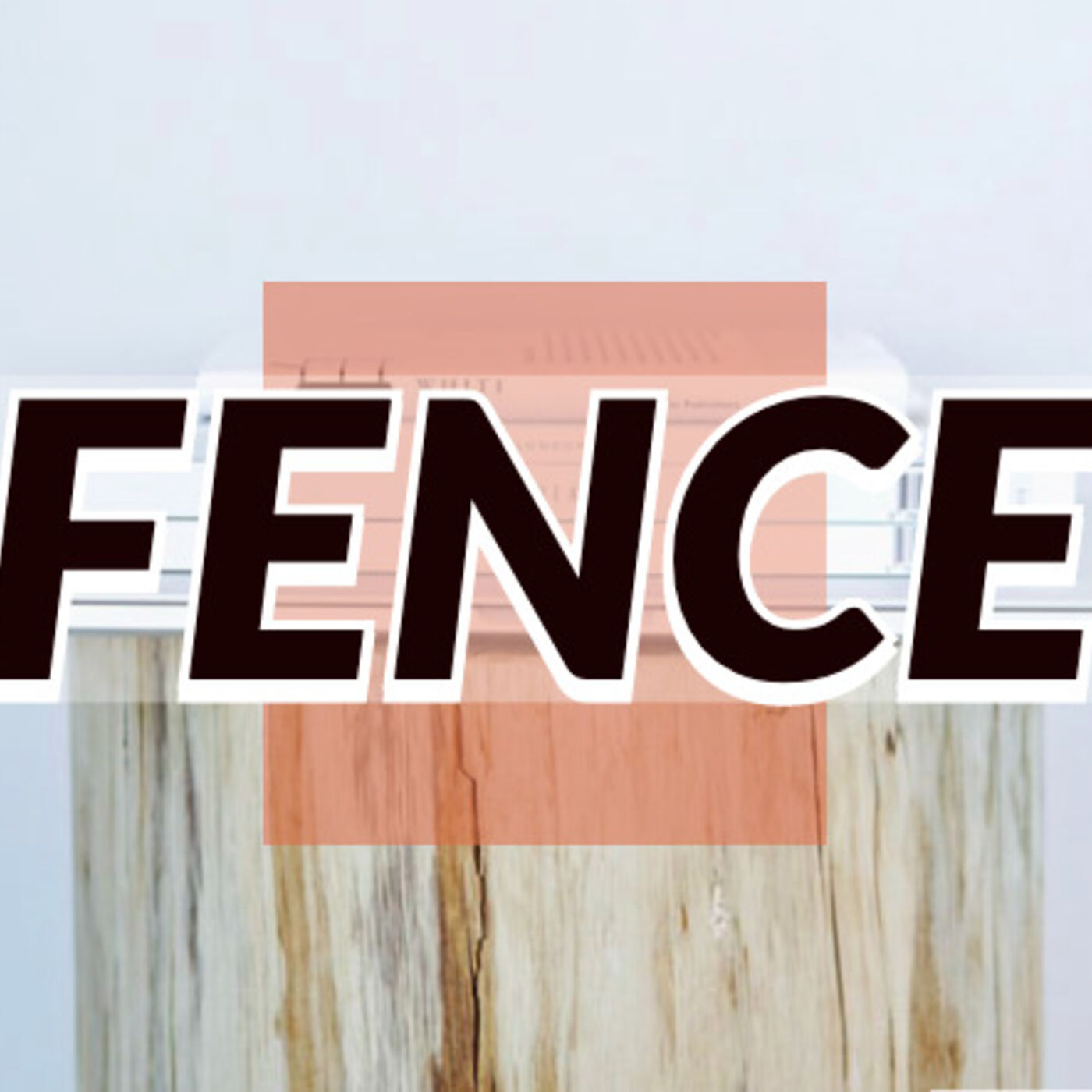 Fence Sounds – 3.5  Season 3, Episode 5, with readings from contributors to the Fence Literary Journal Double print Issue, number 37 slash 38, produced by our Editor-in-Chief, Rebecca Wolff. I’m Jason Zuzga, one of the Nonfiction and Other editors of Fence the print journal, I’m also an editor of one of Fence’s online publication arms, Fence Steaming, found at fenceportal.org. Online at fencedigital.com we also have Constant Critic, edited by Emily Wallis Hughes,  with a library of our reviews of poetry.  Emily also edits Elecment on Fence Digital with experiments in media and poetry. Check out fenceportal.org/about to read essays by our editors including me plus a little essay I wrote about fence’s history. In this episode, we open with Elizabeth Robinson & Suzanne Dyckman’s collaborative ekphrastic poems, read by Elizabeth Robinson, Four Paintings by Agnes Martin, including "Eight Fish Under Water", "Walking," "Blessings," and "Red Bird." Adam Veal will read the poems “Archivore” and “Looper.” Then Claire Dougherty reads the poem “Get Back to Me Sometime.” After that, Michael Borth will read three poems, “Healed and Healed,” “I Have Had a Child,” and “The Strangers of the Land.  Before moving into this episode’s short fiction, you’ll hear an original song, “James”  by KIKA, who is also featured in this season’s first and third episodes. More Music by Kika is available on Soundcloud, Spotify,  Apple Music,  Bandcamp, Pandora, and Tidal.  Next, Michelle Suzann’s short story “Bottom of the Hill.” We close with Kika’s song "Midnight Drive." Fence Steaming, found at Fenceportal.org, with such offerings as a print and audio collaboration POEMS FROM WHERE HERE WERE WE by Charles Bernstein and Norman Fischer, an essay by Adoley Ammah-Tagoe, METROPOLIS: SCRAPS FROM ACCRA, GHANA, and an essay by Whitney DeVos, "CAN ESTADOUNIDENSES WATCH A &apos;FOREIGN FILM?&apos; ON CUARÓN’S ROMA." A HISTORY OF FENCE: Including Essays by FENCE Editors and Selected Articles and InterviewsSupport the show (https://www.fenceportal.org/subscribe/)